Michael Eugene Schoen, best known as Mike and Mickey to friends and family found peace on August 1, 2021 in his daughter’s embrace and with his family at his side.  As in life, he fought bravely to go out on his terms.  Mike sure did not let it touch who he was, proud as he ever was, witty to the end, and loved immensely for it.  In the words of one of Mike’s favorite coaches, “Cancer can take away all of my physical abilities.  It cannot touch my mind, it cannot touch my heart, and it cannot touch my soul.” – Coach Jim Valvano.

Mike came into this world on Christmas, December 25, 1947, in Brooklyn, New York, born the oldest of four children. His family moved to Long Island early on and later saw Mike leave off to college at St. John’s University where he met many lifelong friends as a member of Beta Sigma Rho fraternity.  Mike followed his education with a career in banking and ultimately became the owner of a successful commercial collection agency.

As Mike wound down his career, he retired comfortably in Clearwater Beach.  For Mike that meant staying busy, though.  As the pool security officer everybody in his community quickly came to know and appreciate the Mike we all love and remember.  He even decided to help out a friend and restaurant owner by delivering Pizzas.   Mike had stories about every encounter.  He was one of a kind in every environment.

Mike will be most remembered for being a jokester with a sarcastic wit and outspoken opinions.  He lived in the moment and was devoted to things he loved.  While living in Long Island Mike never missed a basketball game at St. John’s; he even missed his daughter’s birth.  He’d eventually come around to love Kristie as much as basketball, but he may have never admitted it.  He kept playing basketball all these years too, right up until his illness.  Mike was always sharp and was well known for his excellent memory, particularly about college basketball and Motown music.

In life Mike contributed to St. Jude’s and Moffit Cancer Center.  His Family asks that any gifts be made to those charities in his memory.

May the road rise up to meet you/ May the wind be always at your back/ May the sunshine warm upon your face/ the rains fall soft upon your fields and until we meet again, may God hold you in the palm of His hand.

A memorial service will be held in the coming months with details available on Facebook and at Clearwater Pointe.  Any pictures, memories, stories, and comments are welcome online and his Facebook page. 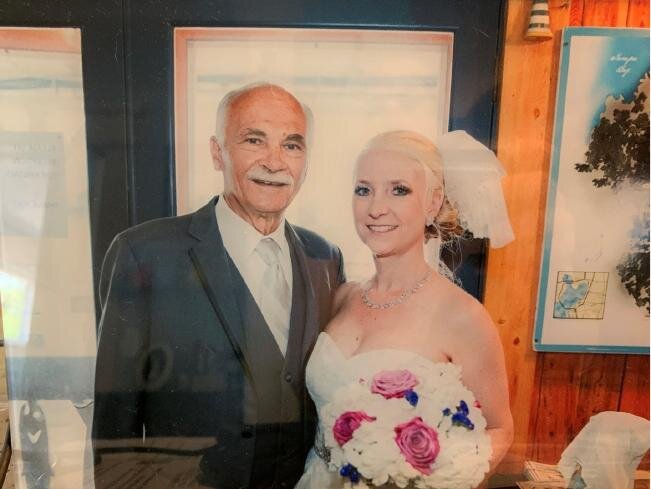 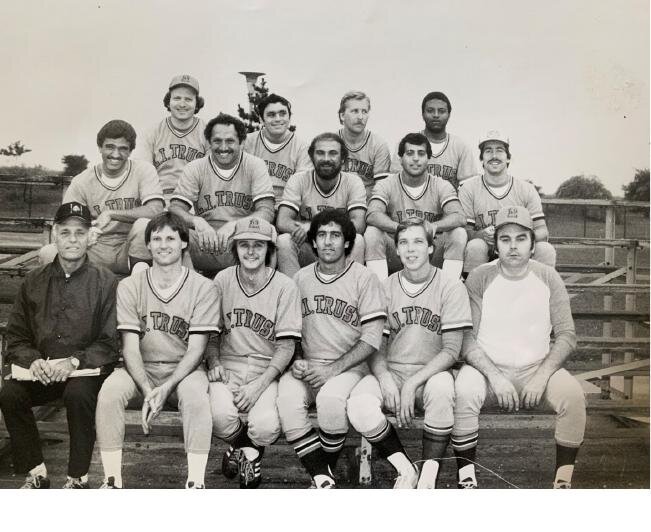 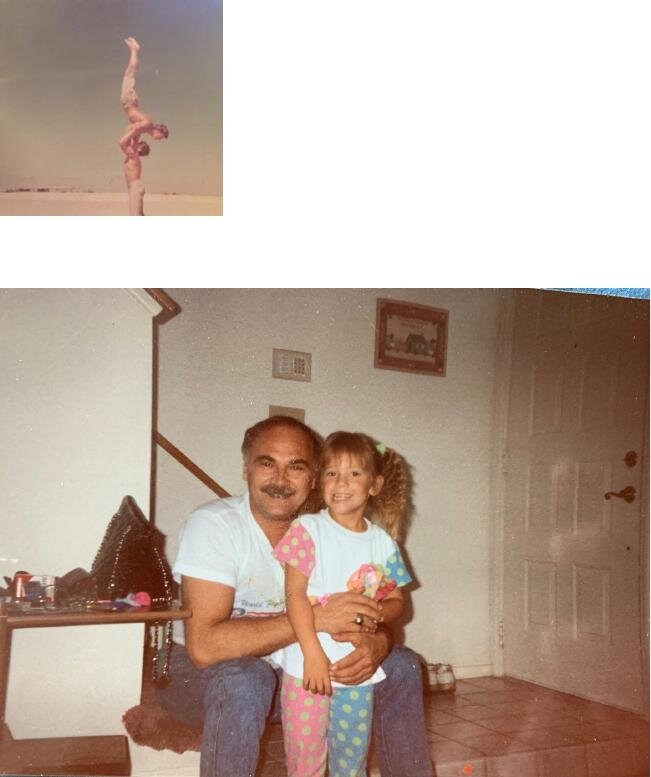 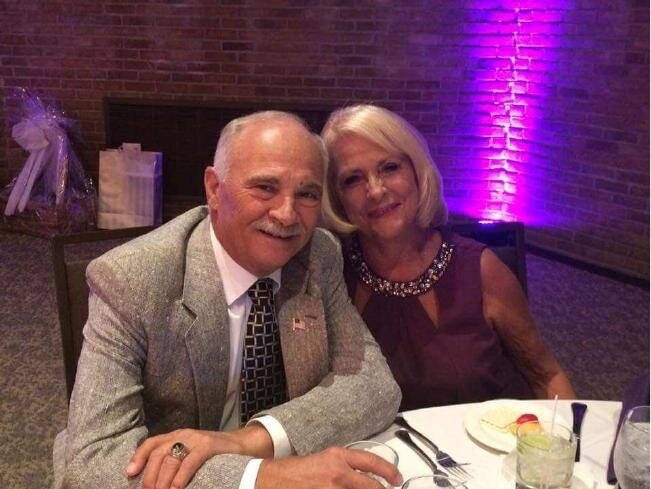 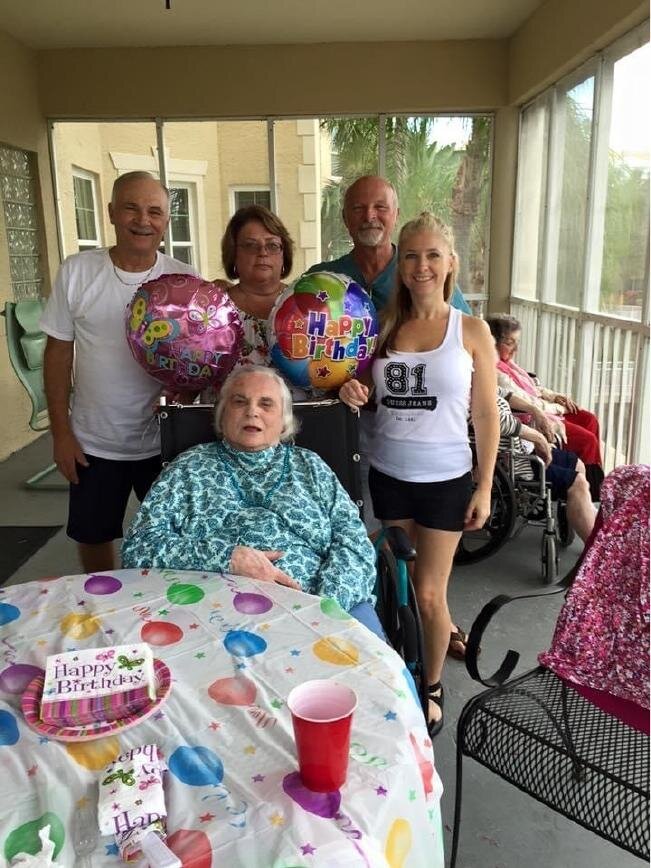 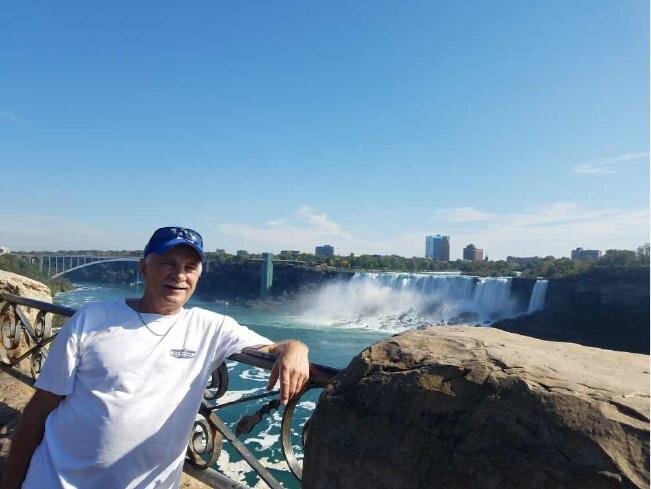 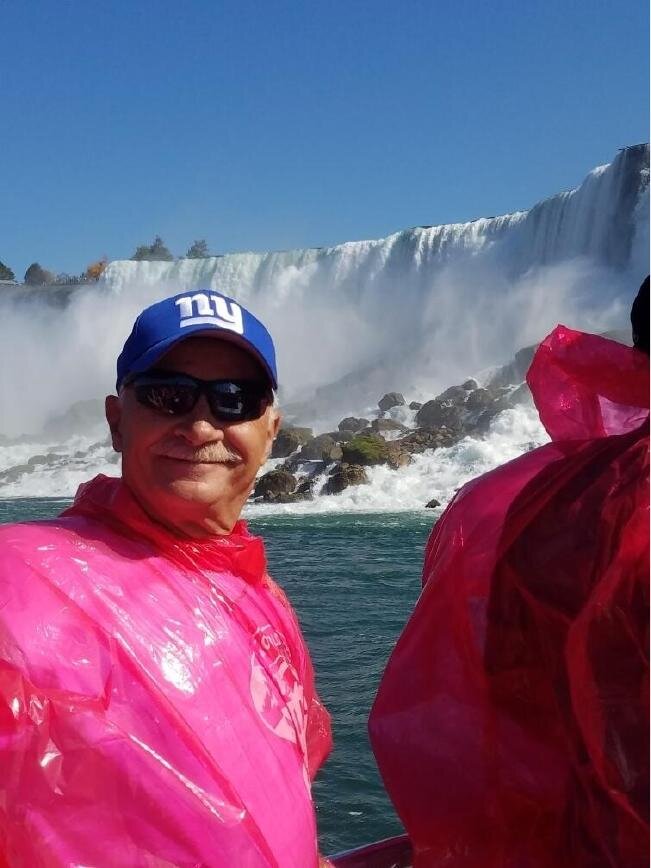 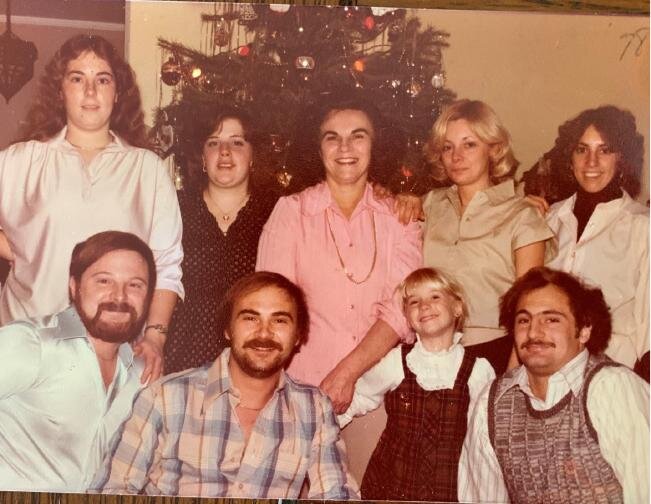 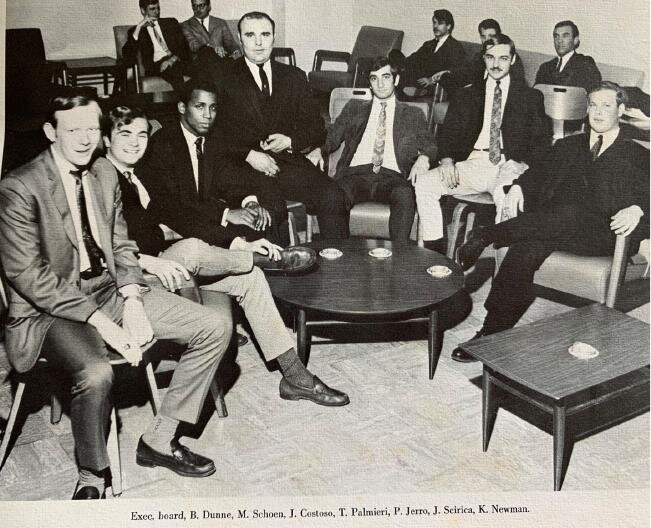 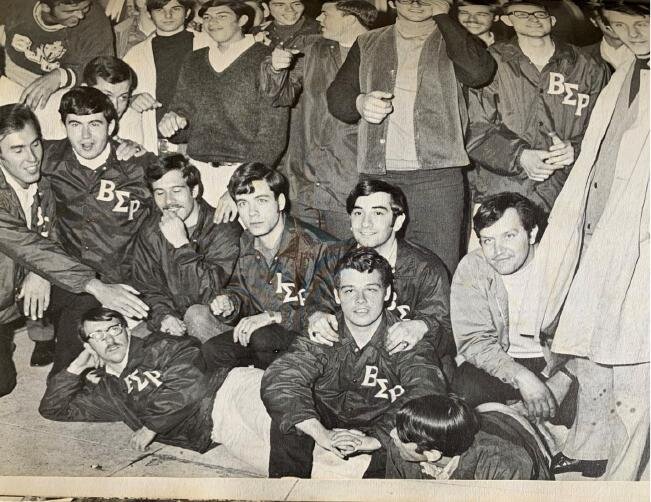