Richard (Dick) Pruett 86,  loving husband, father, grandfather and uncle, went home to Heaven on Tuesday, March 31, 2020 in South Pasadena Florida. He was the youngest son of missionary parents, William Alfred and Faith Richards Pruett. He spent his earliest years in French Indochina (now Vietnam). At the age of 18 he joined the Army and served his country honorably for four years. After serving, he graduated from the University of Oklahoma with an EE degree. He worked in the semiconductor industry for the majority of his career. While at college, he met Harriet Barbour whom he wed in 1958 in Wheaton, IL. Living in various cities in the Midwest, they raised two children; a daughter Vance and a son Charles.

In 2008, Dick(D2) met and married Mary (Arline) Blume in Wheaton, Il. They met through a church function and both had recently lost their spouses to cancer. He was delighted to join the two families together which included Arline’s three children and spouses and their children.

Dick had a zest for life and was loved by all who knew him. A few of his many interests included membership at his church, computers, aviation, skiing, fishing, sailing, reading, playing cards and of course, family and friends. He particularly loved his golf games with friends and his family. His early upbringing taught him to be a “fix-it” guy, he could figure out and fix almost anything around the house. He was quick to laugh and always had a joyful twinkle in his eyes. He will be missed by all who knew him.

Dick was preceded in death by his parents and his three older brothers; William, Harold and Edward, and his first wife Harriet. He is remembered with love by his wife Arline, his children; Charles Pruett (Pat) and Vance Hanifen (Matt), and grandchildren Kate Hanifen and Keegan Hanifen.

Due to the current restrictions regarding the Coronavirus, celebration of life details are still to be determined.

2 Corinthians 5:8- We are confident, I say, and willing rather to be absent from the body, and to be present with the Lord. 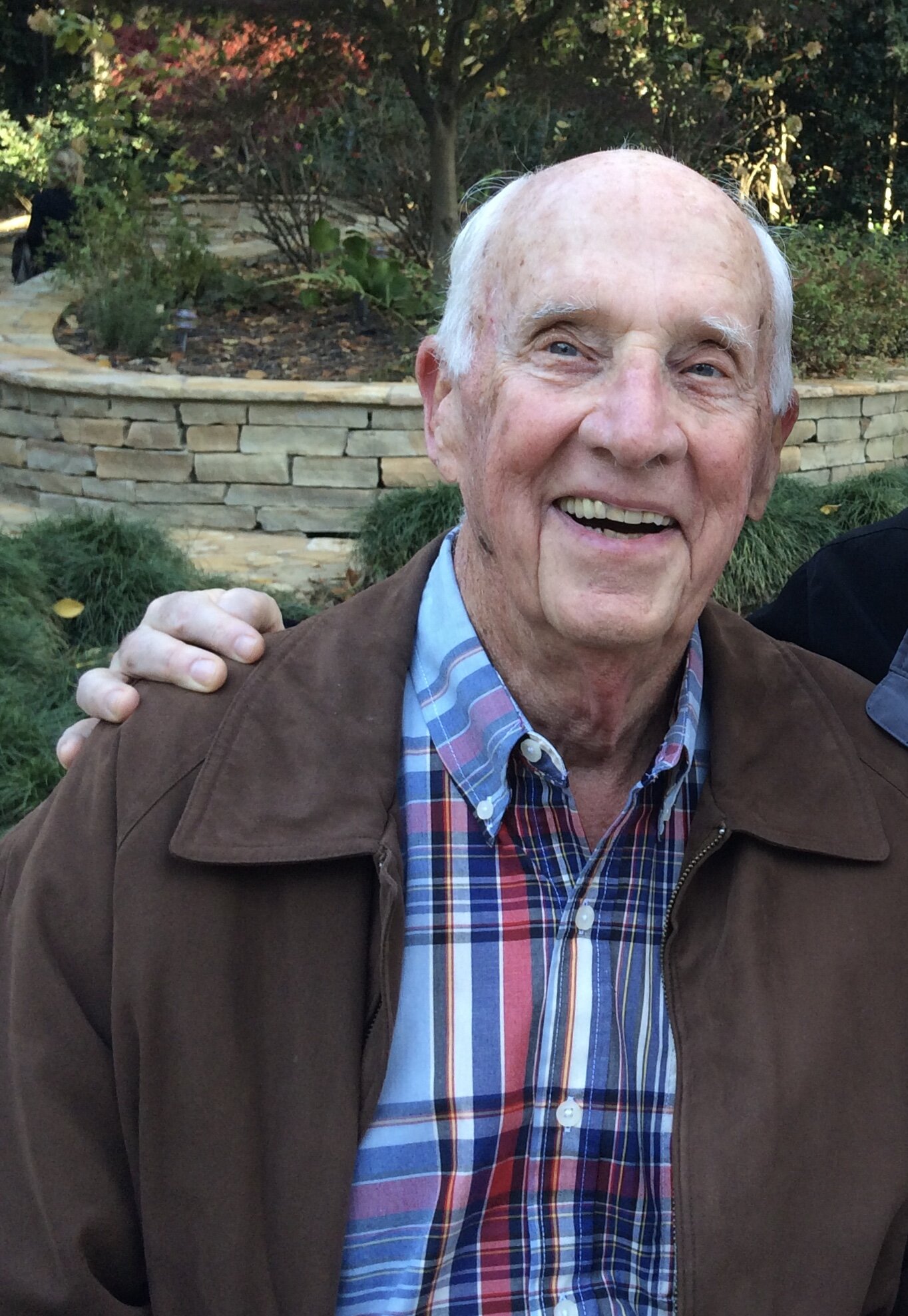