Born in Hastings, Michigan 4/22/1942, she became a Cosmetologist and worked at Peg’s Beauty Bar in Hastings.  She   moved to Florida as a young woman with her family to follow her dream.

Once diagnosed with Parkinson’s Disease she participated 2 medical research studies with the University of South Florida in Tampa FL and Emory University in Atlanta GA. As part of one of the studies she participated in experimental brain surgery at Emory University. When asked by her brother why she would take such a risk, she stated ” she wanted to help in any way possible to find a cure for this terrible disease, even if she didn’t survive the surgery”. Her family noticed a marked improvement in her speech and reduced tremors in her arm after the surgery. She was only told after seven years that she was in the active group not the placebo group.

The family remembers, throughout her life she had lots of great sayings like when asked how are you? She would reply “fat and sassy” or What are you doing? She would say “Watching the boob tube”. Growing up she taught her children to help others whenever they could.  There was always someone in need staying with the family.  Nothing was ever said it was just something she did.  That is Phyllis in a nutshell “Just do it.” NEVER once did she ever complain about having Parkinson’s she just dealt with it.

Even with the disease progressively getting worse Phyllis remained positive, “sassy” and full of life. One of her greatest joys was playing Minnie Pearl and singing Karaoke with her friends.

In lieu of flowers the family is requesting a donation to the Parkinson’s Foundation or your local Hospice chapter in Phyllis’ name. 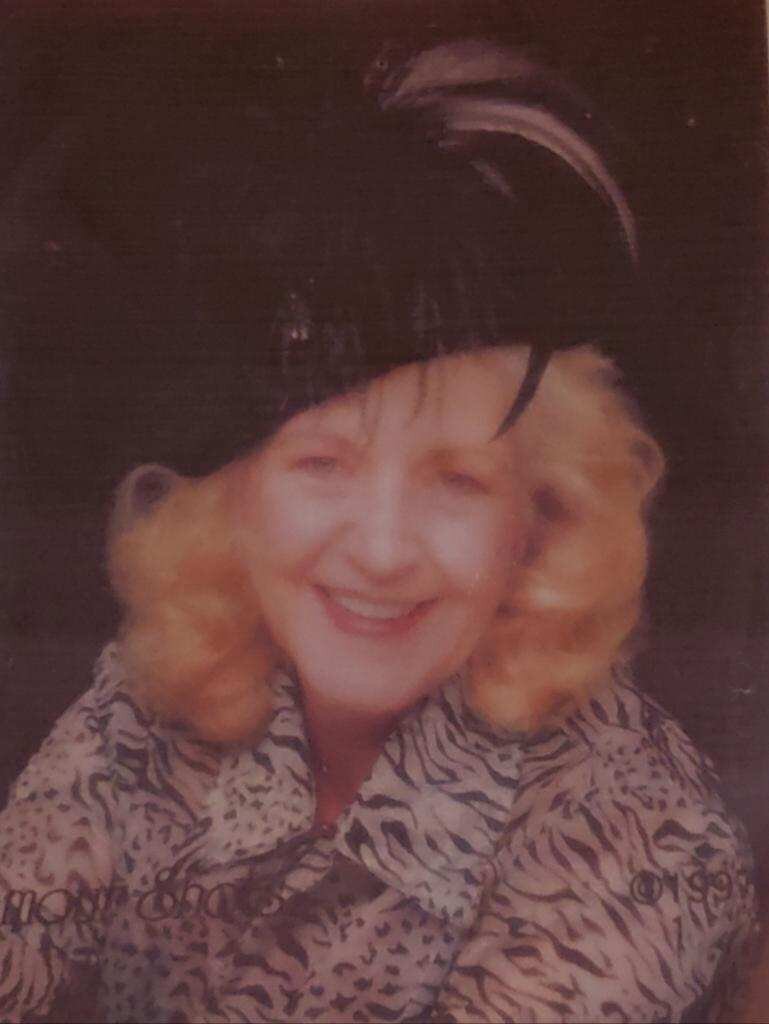